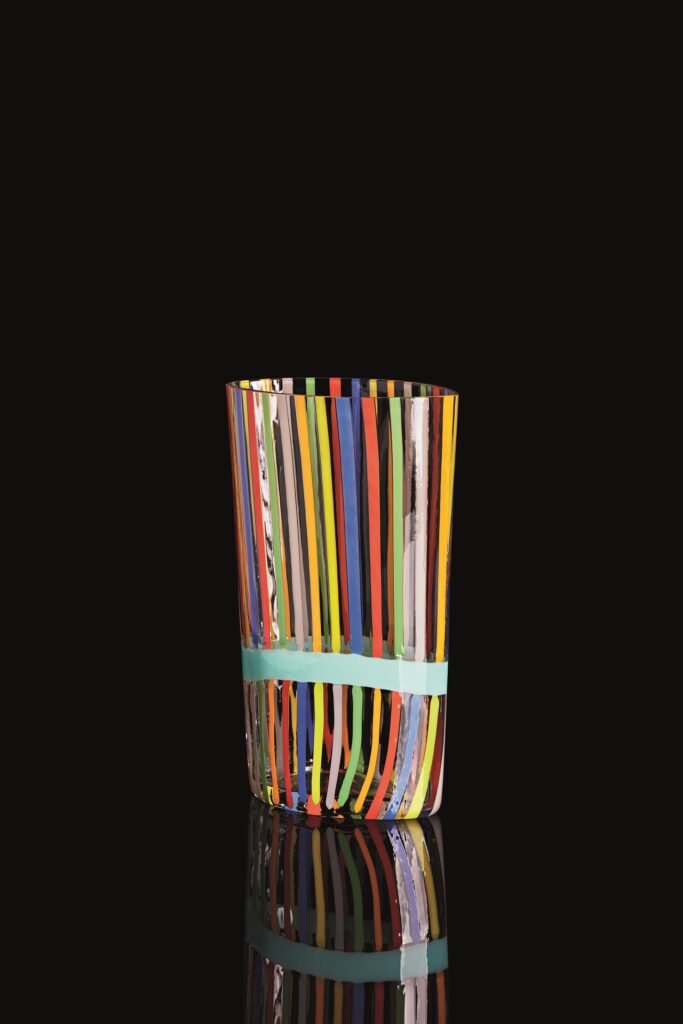 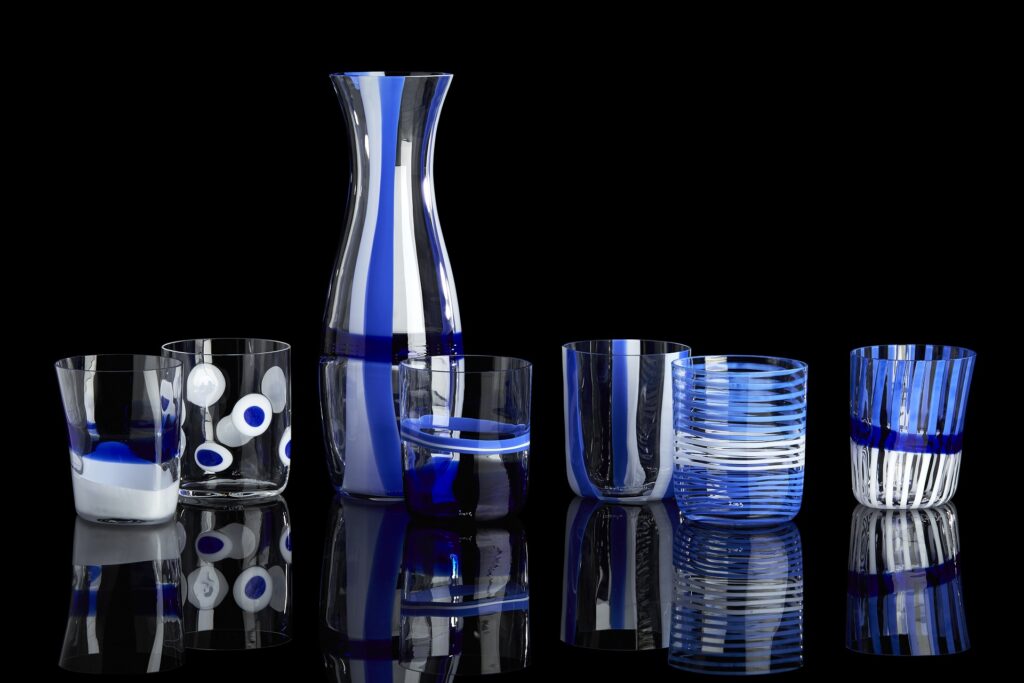 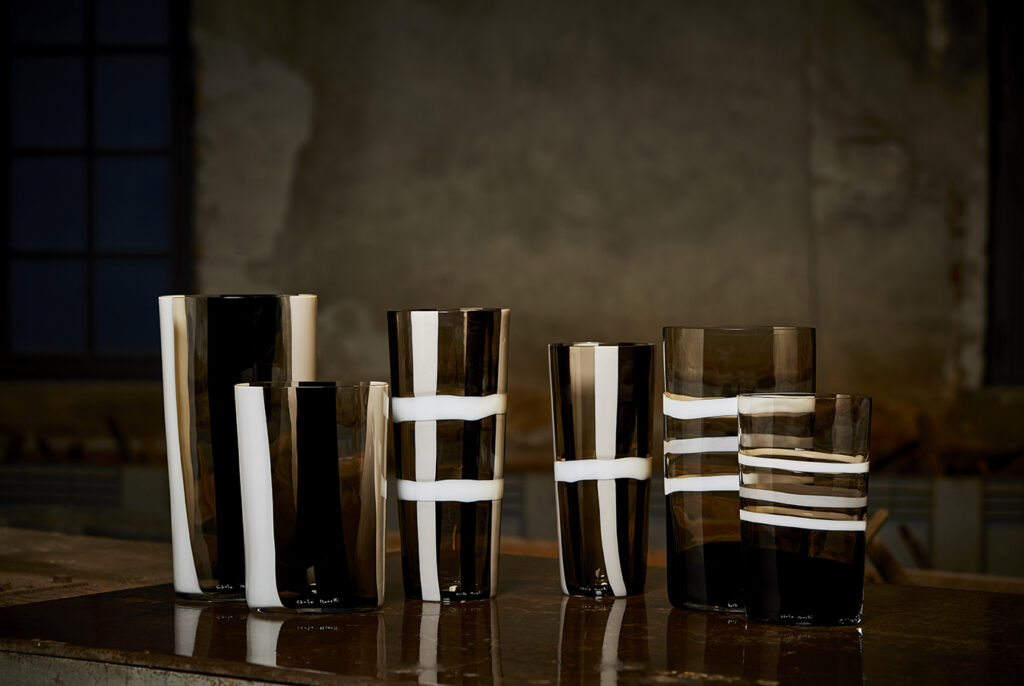 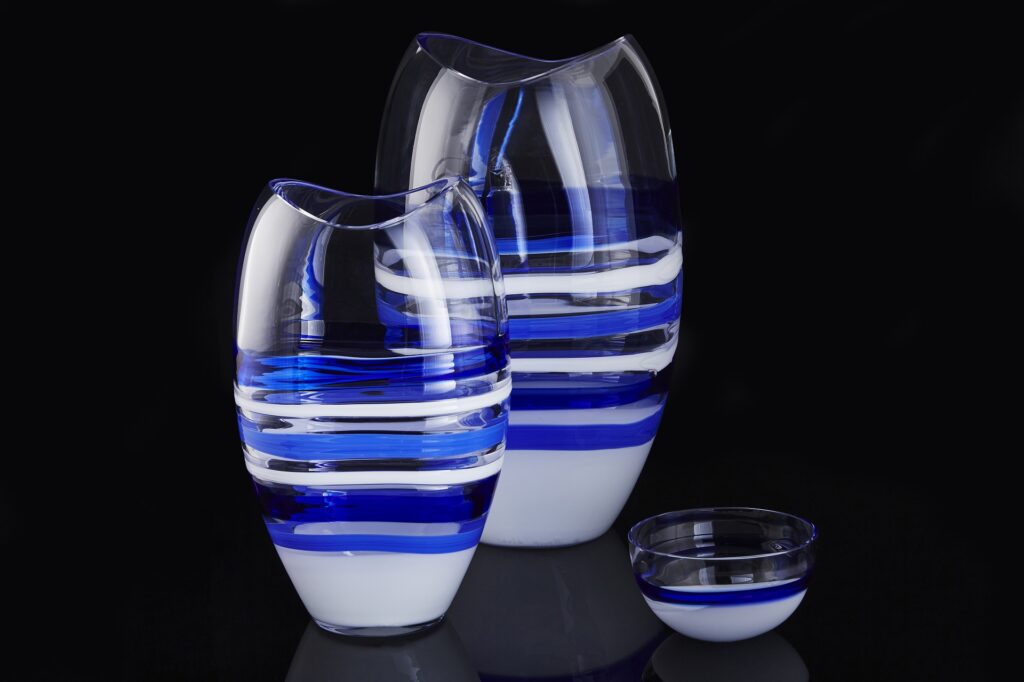 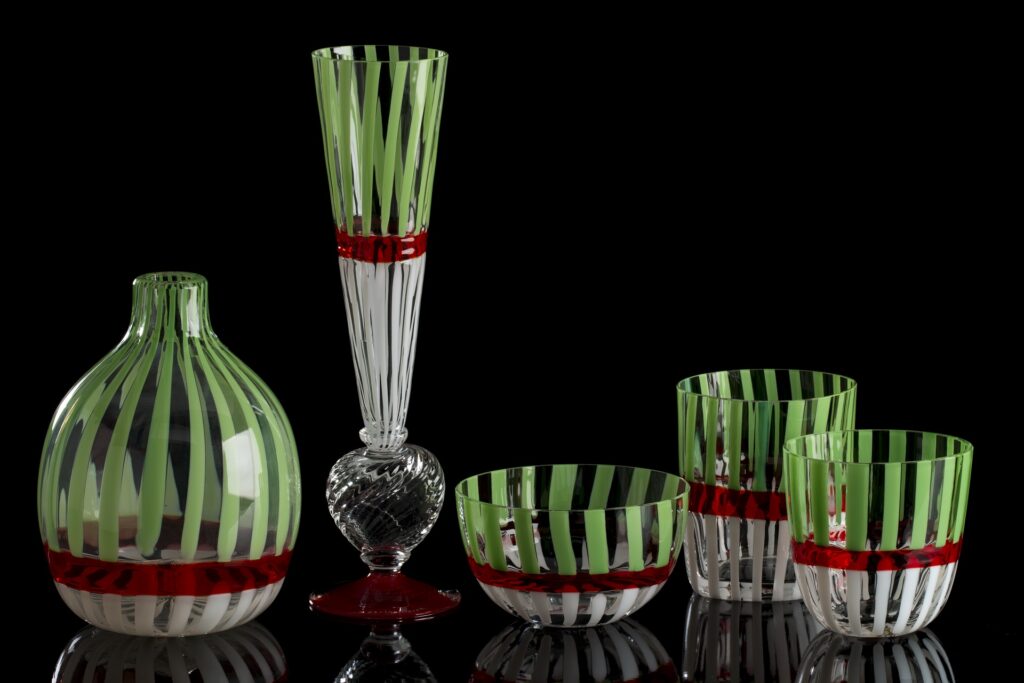 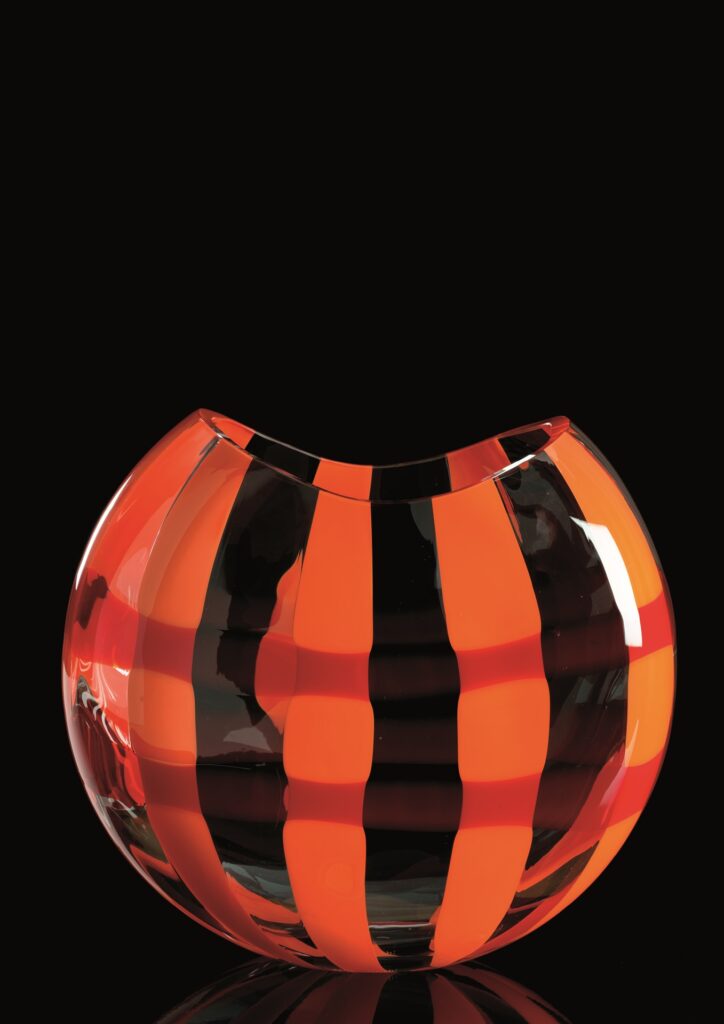 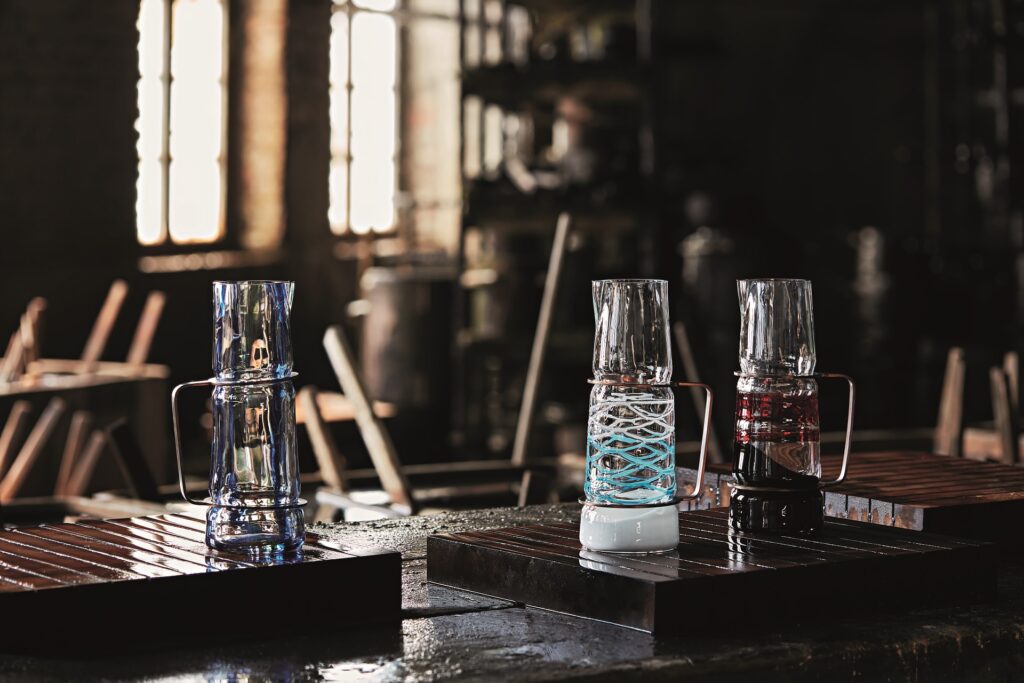 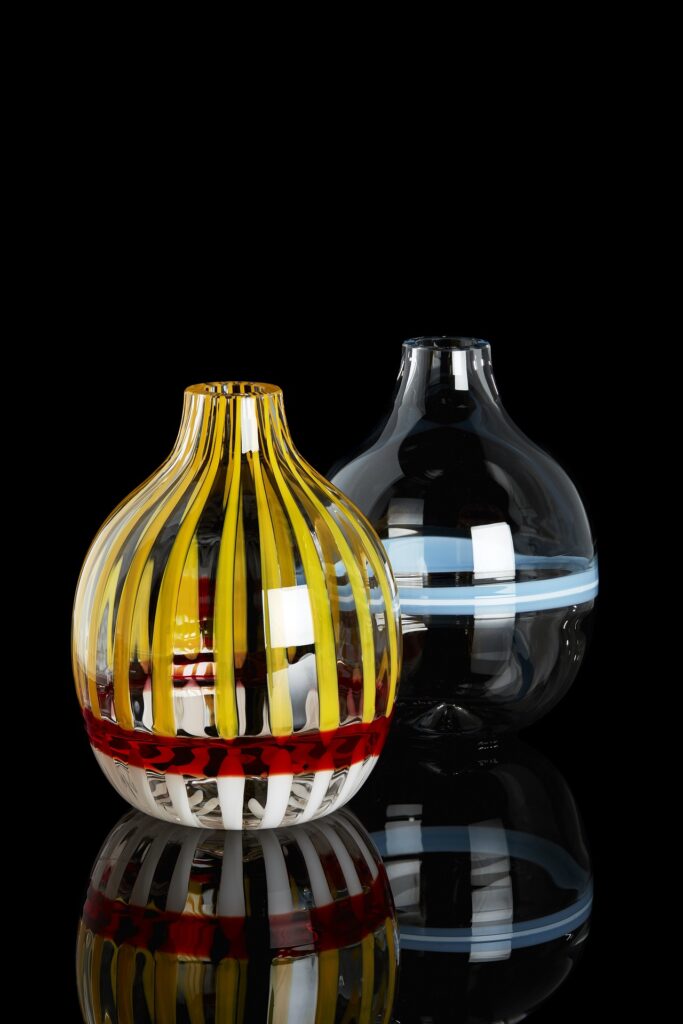 Products made by the above company